2018 patent figures are out: find out what they mean 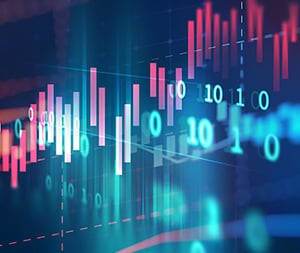 The European Patent Office recently published its annual report. It shows that the number of European patent applications once again went up in 2018. In light of this constant growth it is safe to assume that a certain degree of knowledge about patents has become an essential part of doing business in the Netherlands. 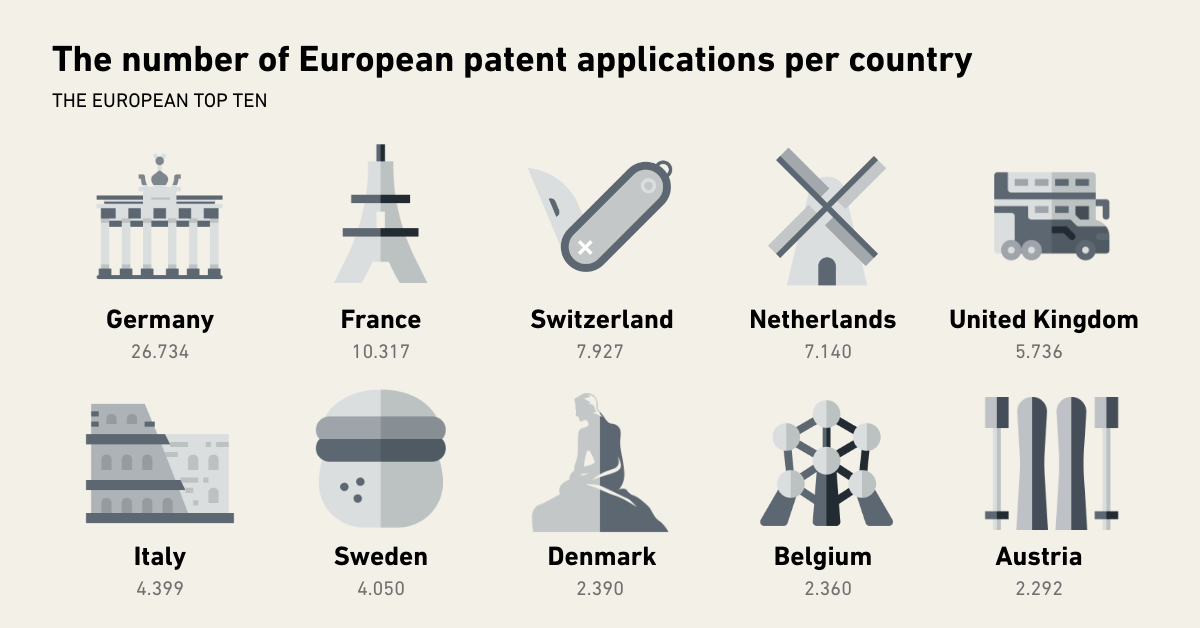 Patents: not just for multinationals

Within the Netherlands, large companies like Philips and ASML are responsible for the majority of applications. There is nothing new about that. What is striking though is that SMEs and start-ups have a major share in the total. In fact they have a 20% share in the European total. Contrary to popular belief, the world of patents no longer exclusively belongs to multinationals.

As a result of this constant growth, it is becoming increasingly important for innovative companies to have at least some basic knowledge of the World of Intellectual Property. On the one hand you can use patents to prevent your competitors from copying your innovation. On the other, when doing business, you will need to pay attention to the rights of others.

We are noticing that a lot of companies are not yet fully aware of this. On 18 June, we are organising a workshop in which I will explain the basics of patents for innovative companies.