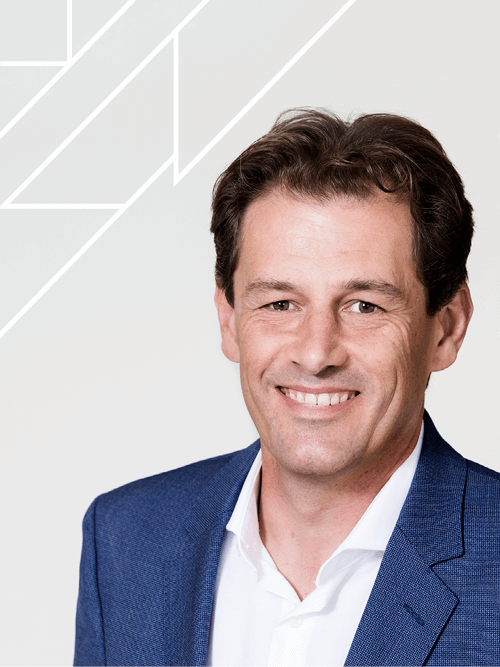 Second use medical equipment not worth it European patent law stipulates that a method of treating a human or animal body by means of surgical procedures or medical treatment is excluded from patentability. The idea behind this is both noble and practical. A doctor has to be free to practice his profession at all times.

This does not apply to the medical products the doctor uses in his work, such as a surgical instrument or a medicine. These products and resources can be patented. Medicines can specifically be protected with a patent for a second use as well. One example is aspirin which everyone has known for a long time can cure headaches. However, its blood-thinning effect was discovered more recently. When discovered, this second medical use was not excluded from patentability, despite the fact that Aspirin had long been known to be a medicine.

The idea behind this is both noble and practical. Pharmaceutical companies are making huge efforts to develop medicines. That contribution to society is rewarded with a temporary monopoly in the form of a patent, so that the company can recoup its investment.

Investment is not rewarded

These days companies also invest a great deal of time and money in research into new uses of medical equipment. The technology in that field is becoming more and more complex, for example due to the possibilities offered by electromagnetic radiation and X-rays. The ludicrous thing about the law is that no patent can be obtained for a second use such as this. This applies to all medical devices, whether that be bone cement, a stitching instrument or a radiation device for treating tumours. This is despite the fact that a second use of these devices is just as relevant for society and the costs involved in discovering that second use can be quite considerable. In effect, investing is not rewarded by excluding these applications from patentability.

Innovation in medical technology is very important. In order to encourage it, the law should be reviewed in this area.