At the beginning of 2017, the Preparatory Committee for the Unified Patent Court (UPC) announced that it expected the unitary patent and UPC would start at the end of 2017. Recent political developments in Great Britain and a lawsuit in Germany mean that the schedule now has to be revised (again).

Both the United Kingdom and Germany are crucial for the implementation of the unitary patent and the UPC. The treaty has to be ratified by thirteen participating countries including, in any event, Great Britain, Germany and France. Up to now twelve countries, including France have done so. Problems have now arisen in precisely the two other key countries.

At the end of 2016 the British government announced that, despite Brexit, they were going to continue with the preparations for ratification of the treaty. The early elections, which Prime Minister May announced on 18 April 2017, led to the plans being put on the back burner. Now that the new government has been formed and the Brexit negotiations have started, it looks very much as if the ratification of the unitary patent no longer has top priority.

Our next-door neighbours are embroiled in a debate about how constitutional the legislation relating to the unitary patent actually is. Due to a privately brought lawsuit, the Bundesverfassungsgericht (the German Supreme Court) now has to pass judgement on the matter.

Incidentally the German parliament has already approved the ratification and was just waiting for the German President, Frank-Walter Steinmeier, to add his signature. He has now indicated that he is going to wait until the court has pronounced its judgement.

The Preparatory Committee has stated that it is going to keep a close eye on developments in Great Britain and Germany. However, right now they are going to mark time and not draw up a new schedule until there is greater clarity.

Needless to say we will be keeping you informed. As always, please feel free to contact an EP&C patent attorney if you have any questions. You can also find more information in our free White Paper. 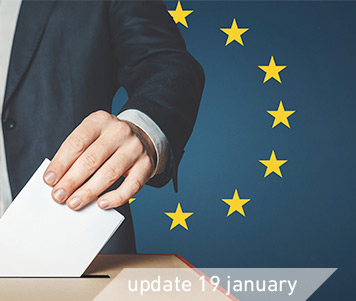 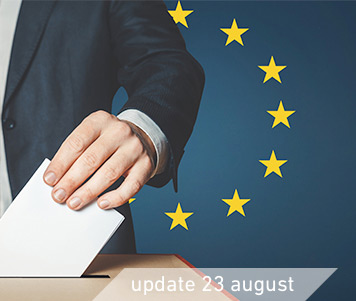 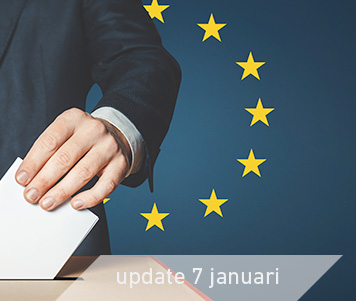