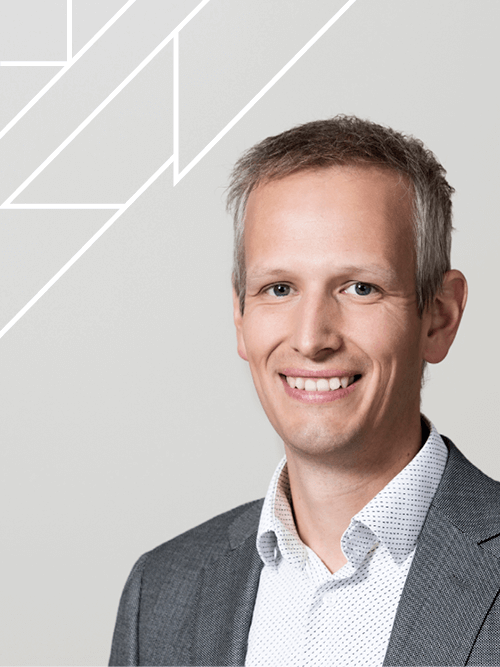 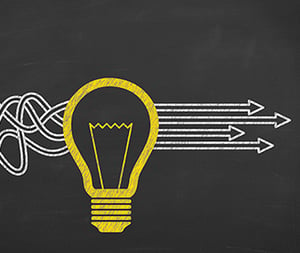 Do I protect that one good invention with a patent, a design right, or a trade secret? And how do I make sure that I notice that invention in my company? In the 'Finding your way round the World of Intellectual Property' workshop around twenty entrepreneurs came together to learn more about these kinds of basic questions relating to Intellectual Property. "An instructive, clear afternoon", is what was said afterwards. "You were really shown the ropes." A report by Jort van Dijk.

A nice mix of interested parties came together on the seventh floor of EP&C's head office. Inventors, academics, people from the medical world and a specialist in packaging. That in itself already made the afternoon worthwhile, one of the participants remarked: "It's nice to speak to others who're engaged in this type of work. I don't have many other people I can talk to about this."

After a healthy lunch, patent attorneys Thomas Remmerswaal and Matthijs van der Linden discussed the principles of Intellectual Property. Something, which, according to the rising figures, is an increasingly essential part of doing business in the Netherlands. Irrespective of whether you are a large business, an SME or Start-up.

How do you recognize innovations?

By means of tangible examples, they showed the differences between the various forms of protection. What do you use when and how do you tackle this wisely? They also encouraged the participants to think about how to recognise innovations. This is something that many companies find particularly difficult, but which suddenly turns out to be very easy with the aid of a simple step-by-step plan.

The structured programme clarified a great many things with regard to the different forms of protection, but also raised lots of questions. These included, what happens if someone infringes your idea, when you have already applied for a patent on it? Is there a certain period of time within which you have to do something about an infringement of your patent? And is it or is it not wise to include the dimensions of your product in a design application? The afternoon also turned out to be a nice opportunity to ask pressing questions.

For some it was a reassuring confirmation of familiar issues, for others it was a useful revelation. Over drinks at the end of the afternoon, the participants all appeared to be very enthusiastic, about lessons learned, questions answered and meeting like-minded people. As one of the participants summarized: "You learn to take a critical look at your work."