The machine is important, but the consumable is key!

When you come up with a type of packaging that is technically innovative, it is possible to protect it with a patent. Without a patent everyone will be able to copy the disposable packaging and you could lose substantial sales as a result. There are wise lessons to be learned from successful products such as Senseo pods and Nespresso capsules.

The Nespresso machine with its capsules, the Senseo with its pods, a nice holder for rolls of tape or a printer with ink cartridges. In all of these cases it is the consumables that generate the actual sales and margins for the manufacturers. These are often disposable packaging solutions. It could also involve business-to-business solutions, such as a new PET bottle filling machine or a welding machine that uses a new type of welding wire.

Machines purchased on a one-off basis are generally complex pieces of technology which involve a great deal of engineering. In such instances it is usually relatively easy to get a patent. On the other hand the consumable is often really simple from a technological perspective. The reason for this is that it has to be possible to produce it in very large volumes. In that case simplicity is an absolute must. However, that simplicity also makes it more difficult to protect. People often tend to forget this, or fail to pay enough attention to it.

The art is to protect the consumables as well. This can make the difference between a small or huge commercial success. In the Netherlands this is where things went wrong with the Senseo, for instance. The machine had been patented but the court decided that the pods, even though they are essential to make the coffee, did not form part of the invention. Incidentally, this decision was frowned upon abroad. However, what it does show is that not properly patenting the pods represented a missed opportunity.

At Nespresso they had understood this and the consumable was protected by a strong patent. Over time Nestlé has made sizeable investments in the innovations of their machines. The one thing Nespresso failed to do, however, was to innovate the coffee capsule itself. Although this does have the advantage of forward and backward compatibility (the old capsules work in new machines and vice versa) it does make it virtually impossible to continue to protect the actual capsules themselves. When the basic patent expired there were plenty of competitors waiting to enter the market.

If Nespresso had combined the improvements to the machine with a change to the capsules, the company would have been able to hold on to its monopoly position for longer. It is important in that case that there is no forward compatibility. In other words, the old pods, capsules or cartridges should no longer fit in the new machine.

In practice this means that, in order to obtain good protection for a relatively simple product such as disposable packaging, the patent application has to be extremely meticulous and comprehensive. Moreover it is important to think things through properly. Rushing into things is a recipe for disaster should the intellectual property be disputed. In other words: there is no cheap option. And remember: if the disposable packaging solution is a success, your IP rights will generally be disputed. 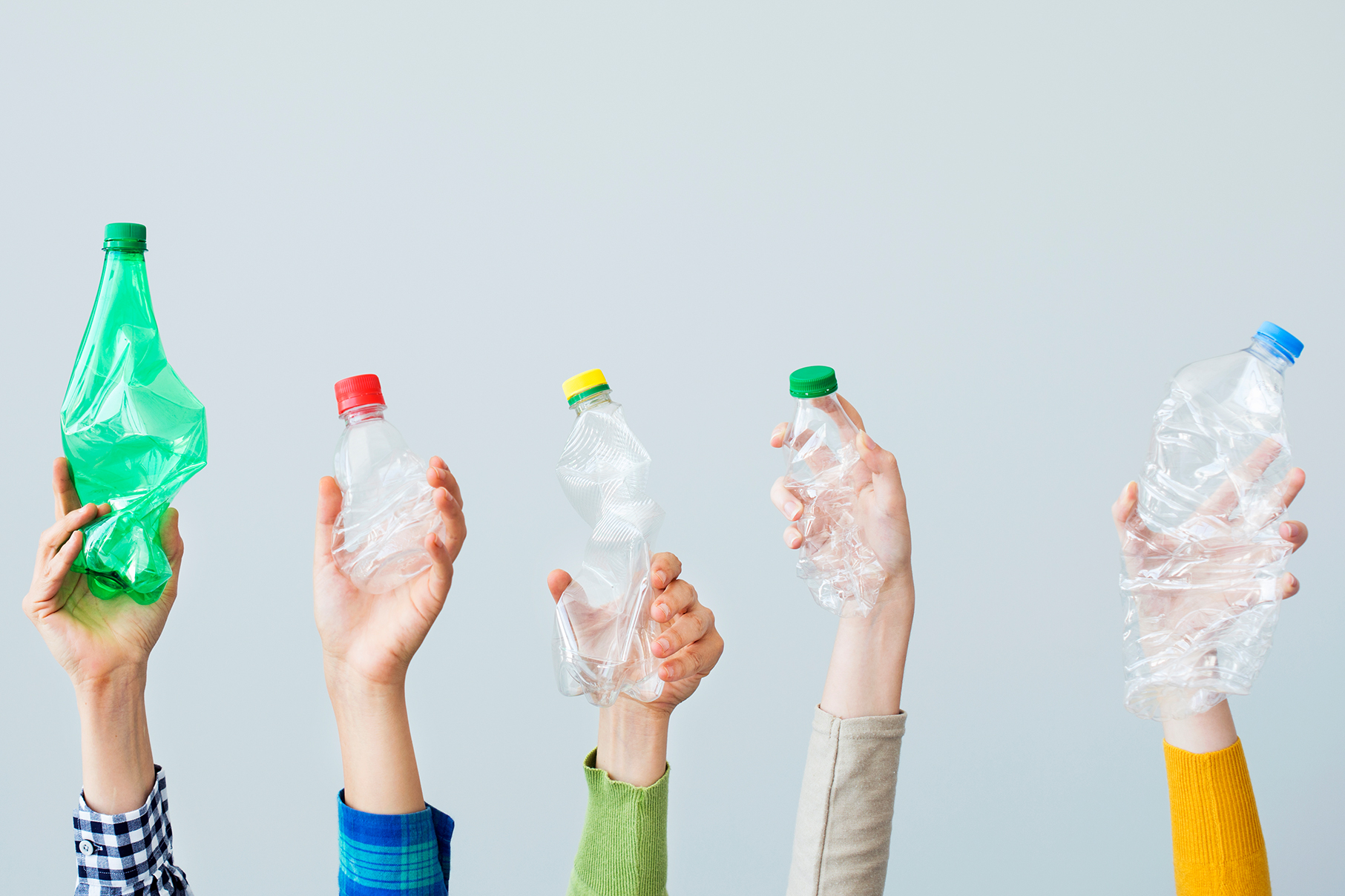 Furniture and bricks made...