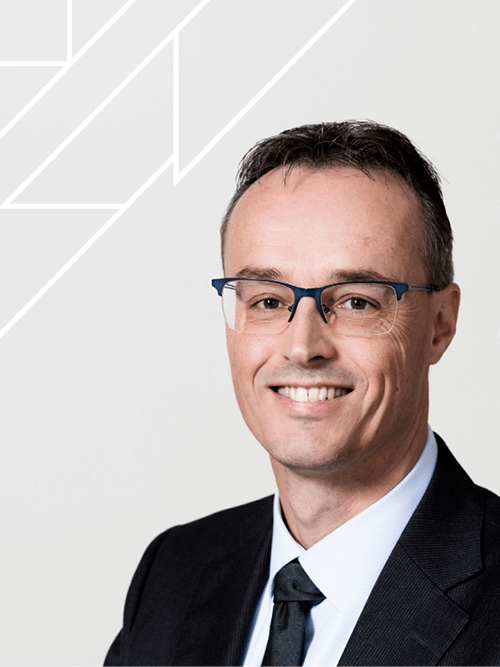 Clever little things can make life of lot easier. Inventions often stand out by their simplicity. Protection with a patent is often well-deserved. Here are my Top 3:

The paperclip as we still know today was invented by George Griffiths from America, who had it patented in 1927. His invention was, in fact, an improvement on an earlier version. The first paperclip was patented in 1867 and was triangular in shape.

Since then the paperclip has been produced in various different forms with accompanying patents. The most recent patent dates from 10 December 2014 and is in the name of Chinese inventor Chen Xin. His version of the paperclip can hold together thicker piles of paper.

What's funny is that the paperclip is often used for purposes other than the one it was originally intended for. British research once showed that only 20,000 out of every 100,000 paperclips are used for their original purpose. Other popular uses include bending one whilst on the phone, using one to press the reset button, using one as a toothpick or to clean your ears or nails. The latter not necessarily with one and the same paperclip.

Every handyman is aware of the problem. Fitting skirting boards in a room is not a terribly difficult job in itself. That is until you get to a corner. You have to use a mitre saw to ensure that the skirting boards are cut at the right angle and link up seamlessly. In practice they never really do. The gaping holes in or at the corner have driven many a handyman to despair.

The corner piece is a typical example of a problem-driven solution. A patent application will always contain the question: what problem does the invention solve? In this case it is a problem that is obvious to everyone, for which there is now an extremely simple solution.

The Anywayup cup for babies and toddlers stops a lot of mess and spills in the home thanks to a simple one-way valve. It is an invention by British housewife Mandy Haberman, who patented it in the nineteen nineties.

There were lots of court cases about this patent in lots of different countries over a long period of time. Mandy's competitors felt it was an obvious concept. In order to be able to obtain a patent, an invention not only has to be novel, it also has to be inventive. One-way valves have been around for ages and so have cups. A British patent judge nevertheless ruled that the invention was novel and non-obvious. The judge felt that if it had been obvious, others would have come up with that particular combination years earlier. In his ruling he said that it was there, right under their noses.

The cup has made Mandy Haberman rich and famous. It is a textbook example of a simple innovation that is rightly protected by a patent. The www.mandyhaberman.com website is a must read for every budding inventor.