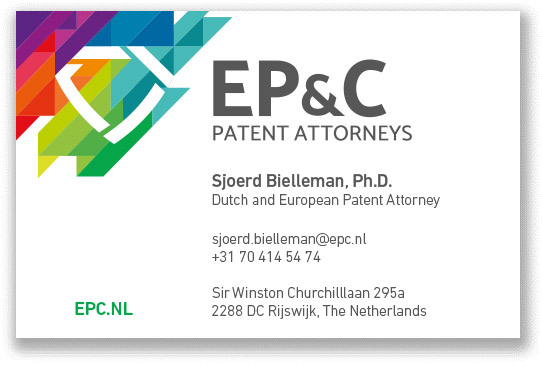 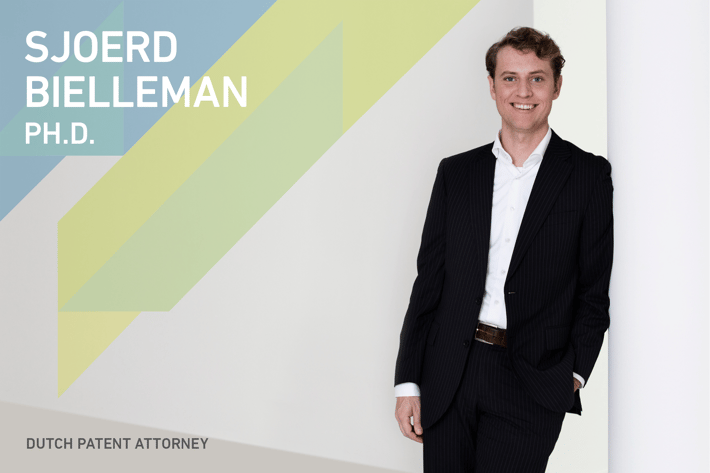 Sjoerd Bielleman studied at the University of Groningen, where he graduated with a Bachelor’s degree in Physics and Mathematics and a Master's in Theoretical Physics. He obtained his PhD in Theoretical Physics in Madrid. He has been employed as a trainee patent attorney at EP&C since March 2018.

Sjoerd is an analytical thinker who quickly gets to the core of a problem in order to find a solution after that. He opted for a job in the field of patents mainly because he is keen to explore the possibilities of technology in relation to man and society. "You need to understand a broad range of technologies and innovations in light of the legal aspects of protection. It is nice to help inventors with this and challenging to be critical of what you do, write and say."

Sjoerd is a social person and puts himself in the inventor's shoes by listening carefully, asking supplementary questions and contributing ideas. "Companies are increasingly coming to the conclusion that it is no longer the number of patents that is important but the quality. All the attention needs to be focused on the substantive aspect more than ever before, especially in light of internationalisation and digitisation. Ultimately the only thing that counts is what the patent actually says and what you are actually protecting."