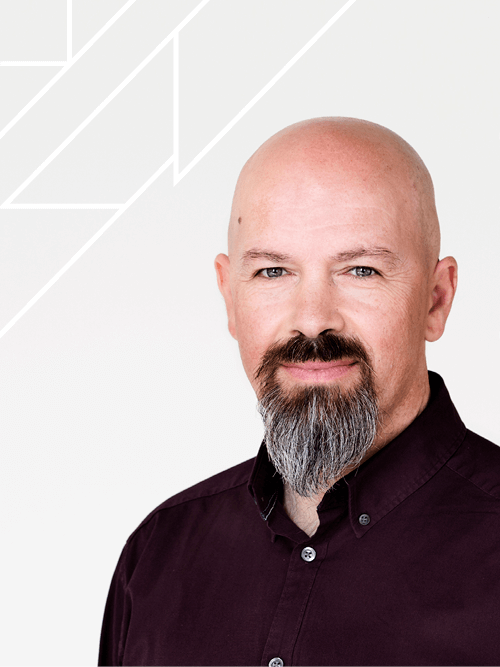 Applying for a patent in Belgium - 3 tips 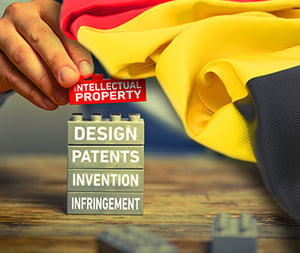 In addition to its head office in Rijswijk, EP&C also has a branch in Turnhout. From this rapidly expanding office in Belgium, we work with various companies in Flanders and the south of the Netherlands. A nice, diverse group of entrepreneurs who, because of the differences between Dutch and Belgian patent applications, all need their own specific type of assistance. What do you need to watch out for when applying for a patent in Belgium? European Patent Attorney Robrecht de Weerdt explains.

Belgium is a multilingual country. Although we mainly deal with patent applications for Flemish companies, that multilingualism remains a risk because of the Language Law.

One important aim when applying for a patent is to obtain a filing date. A certain amount of information is needed for this. It has to be clear that it is a patent application, it has to contain certain contact details and the desired patent must be clearly described. In Belgium, the latter part may be written in any language but the first two parts must be written in the correct language.

If you use the wrong language than this will have major consequences. If, for example, the top of your application says Patent application and not also Octrooiaanvraag (or a similar term in French or German), you will not be given a filing date. This also applies to contact details in the wrong language.

There is a distinction between national, European and international patent applications. Unlike in many other countries, Belgian entrepreneurs can submit a European or international application directly to the EPO or WIPO.

In most countries residents can submit these applications to national offices which act as intermediaries. In Belgium, however, this is no longer the case. All European applications must be submitted to the EPO. This can be done online or at the offices in Rijswijk, Munich or Berlin. The EPO and WIPO are available for international applications.

So are you gradually becoming increasingly Dutch or are you still a real Belgian?

A third point of attention is the lack of a substantive examination in the case of Belgian patents. A national patent is granted by definition, regardless of whether the invention is novel and inventive. As a result, many patents in Belgium are actually not valid at all.

It is good to know, however, that if you accuse a competitor of having a patent that is not worth the paper it is written on, the burden of proof lies with you. This is why you should have your competitor's patent assessed by a patent attorney before you challenge someone. If you decide to take legal action, this will cost time and money, even if you are proved right. In Belgium, unlike in the Netherlands for example, legal expenses are only partially reimbursed by the losing party.

Please note: this only applies to national Belgian patents. All patents that are applied for at the EPO are subject to a substantive examination.