ONLY MANUFACTURER OF AIR SUSPENSION SYSTEMS IN EUROPE

AT LEAST FIVE PATENTS A YEAR

VDL Weweler is among the top ten Dutch SMEs with the most patent applications. EP&C not only arranges the patents for VDL Weweler, but we also advise and assist the company in its many innovations. This occasionally leads to them not applying for a patent for a new invention. VDL Weweler aims to apply for at least five patents a year. For us, working with such an ambitious innovator is very inspiring. 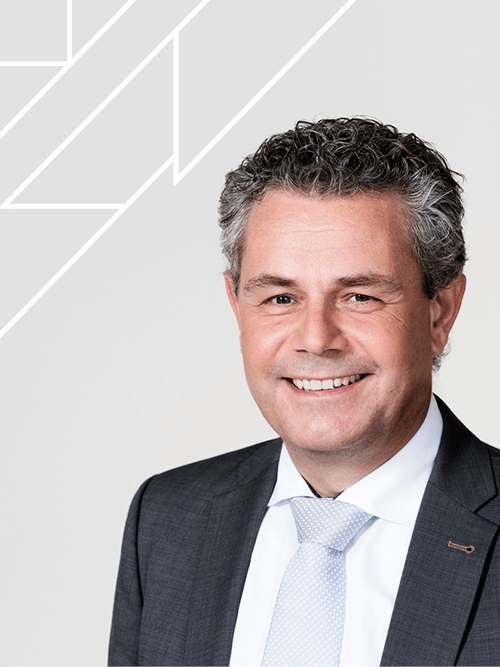