Get in touch
Kox 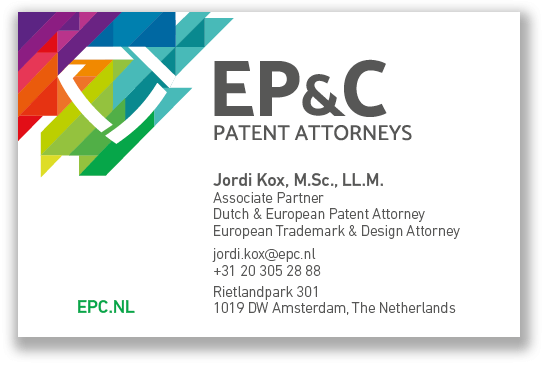 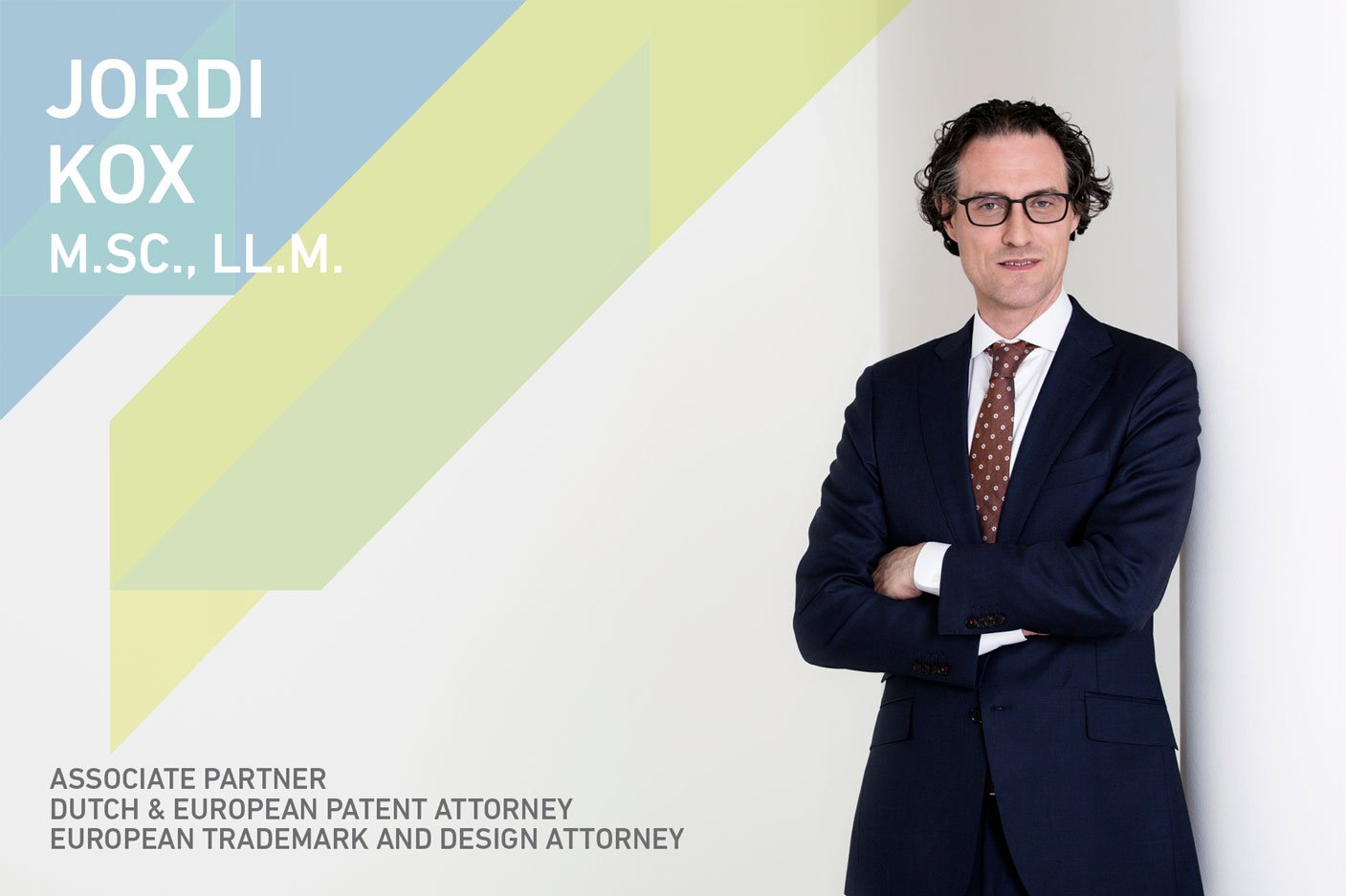 "Anticipating cause and effect, and what the future might hold is the essence of a patent application"

Jordi Kox studied Mechanical Engineering at the University of Twente. He also holds a Master’s degree in IP Law and Management (University of Strasbourg). He wrote his Master’s thesis on the Unitary Patent and the Unified Patent Court (UPC). This provides Jordi a right of representation before the UPC, once it comes into force..

Jordi has been employed as a patent attorney since 2004 and joined EP&C in 2006. Beside drafting and dealing with patent applications in Europe and beyond, he also handles a large number of oppositions to patents granted by the European Patent Office. Jordi frequently defends or attacks patents before the Boards of Appeal of the European Patent Office (EPO). On top of that, he regularly acts as an independent expert in seizures of evidence instructed by the Dutch Court. In addition he advises clients on how to implement an IP strategy and he gives workshops on this topic.

Jordi is member of the Working Group CET4 of FICPI. CET4 focusses on the latest developments relating European patents and the Unitary Patent and provides feedback relating these developments directly to the EPO.

Jordi speaks Dutch, English, Spanish and German. He is professional, approachable and flexible, and enjoys a heated debate. “When drafting a patent application, you need to be able to anticipate potential future conflicts. In court, you need to have a solid understanding of the subject matter so that you can pull the rug out from under the opposition in a split second.”

IAM magazine (and international magazine about IP) publishes an annual special
called “IAM Patent 1000 - World’s Leading Patent Practitioners”. This is what they
say about Jordi:

2022
"The firm is doing excellent work and its team is super friendly, approachable and excellent at explaining the complex patent landscape. The outfit is a particular hit with patrons in the mechanical sector, with Jordi Kox"

2021
"The friendly, thorough Jordi Kox is a critical, detail-oriented thinker who produces exceptionally strong analyses and has a fantastic track record at the EPO. "

2020
"Kox is a strong, analytical and thorough professional” who nets success before the EPO time and again."

2019
"Hart is also an expert on all things UPC-related, as is Jordi Kox who wrote a thesis on the subject while taking his MA in IP law and management. Kox is a talented linguist who speaks Dutch, English, Spanish and German – this, combined with his down-to-earth sensibility, makes him easy for just about any company to partner with on IP strategy implementation projects.”

2018
“Kox is my first option in the Netherlands,” says one foreign associate, enthusing over “an extremely talented patent specialist”, whose peers “would not hesitate to consult him”. “He’s technically proficient, a team player and is a great performer in the courtroom, where he stands out from the competition.” Experienced before the EPO, he knows the likely arguments for rejection or and channels this knowledge into avoiding common pitfalls in prosecuting applications.

The patenting process is now...