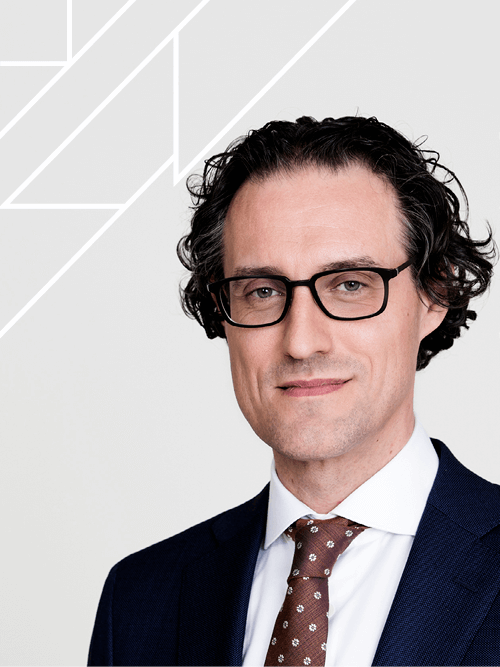 The patenting process is now simpler, better and cheaper most of the time 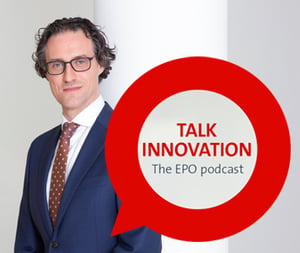 The Guidelines are the guidelines that examiners must adhere to when evaluating and approving or rejecting patent applications. The unnecessary costs and hassle were caused by many EPO examiners misinterpreting a particular section (F-IV-4.3) of the Guidelines. They increasingly indicated that often big chunks of the description contained in the application had to be scrapped because they were not explicitly mentioned in the claims to be granted. The scrapping of these parts could have a negative impact on the patent during opposition and legal proceedings. Moreover, the unnecessary changes to the description led to additional costs.

Improvements to the patent system

For some years now, I have been a member of the EPO Standing Advisory Committee (SACEPO) on behalf of the International Federation of Patent Attorneys FICPI. This committee of patent attorneys and other users of the patent system acts as a sounding board for the EPO and therefore takes part in discussions at the highest level about improvements to the European patent system. In this role, I was committed to making the widely contested misinterpretation of the Guidelines impossible.

I discuss the detailed consequences of this and other parts of the new Guidelines as a moderator in an EPO podcast published in the Talk Innovation series. Together with a patent attorney from a Danish patent office and a patent attorney from BASF in Germany, we take an in-depth look at this issue as well as at other upcoming changes in the field of patents. You can listen to the podcast with Jordi Kox about the new Guidelines here: