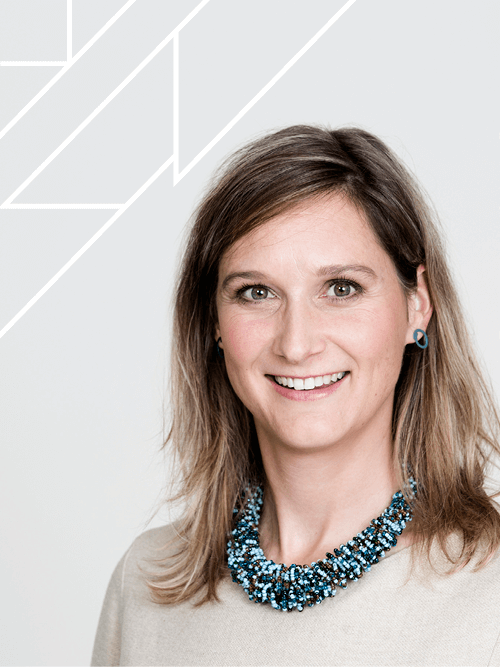 A Third Party Observation: an effective tool against unwelcome patents

What should you do if you think that a competitor's European patent has been granted erroneously or if a patent application is making things difficult for you? You could always file an opposition against such a patent at the European Patent Office and then possibly even appeal the decision. However since January 2020 new rules have applied for the appeals procedure, making such an opposition and appeal procedure much less attractive. Fortunately, there is another way to put your competitor's application under the EPO's magnifying glass. It is cheaper, simpler and works extremely well: a Third Party Observation.

How does a Third Party Observation work?

A Third Party Observation is not an opposition to a granted patent, but criticism of a patent that has been applied for. Not the applicant or the patent office, but a 'third party' can indicate why it feels that the application should be refused or amended.

Your patent attorney submits a document to the Patent Office explaining why the application should be amended or refused. The Patent Office is now obliged to consider such a request. The good thing is that although you do pay to have the document drawn up, the rest of the procedure does not cost anything. This makes it a lot cheaper than an opposition or appeal, where you pay filing fees plus one or two hearings.

It is a simple and inexpensive tool, which also happens to be very successful. An internal random sample has shown that in 90% of cases in which we have recently submitted a Third Party Observation, the patents have not been granted in their original form. A number of them were completely withdrawn and the remaining applications were granted, but with the necessary modifications. In short, with a Third Party Observation you have a very good chance of influencing the patent protection of your competitors.

It is a good way of not making things too easy for your competitors. We should use it more often: it is simple, inexpensive and effective. The only prerequisite is that you, or your patent attorney, keep an eye not only on granted patents but in particular also on your competitors' patent applications. This can be done very easily by means of patent monitoring. If you want to know how to arrange this properly, please contact your patent attorney.