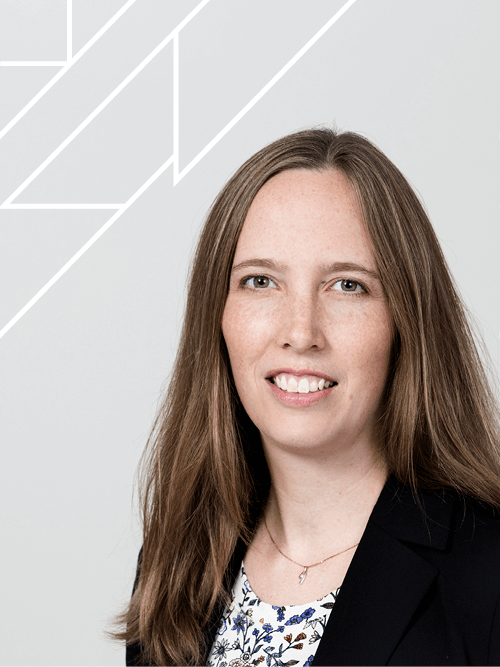 "I have a patent so I can enter the market with my invention. I have every freedom to operate." Is that true? No, unfortunately it is not. Even though you have a patent, you can still infringe on someone else's broader patent. Let me explain this on the basis of an example.

Conversely, PerfectCycle will still be allowed to make bicycles, but only without a saddle.

Am I not allowed to bring my invention onto the market at all then?

You are. You could ask patent holder PerfectCycle for a licence on the bicycle.

But then I'll be dependent on my competitor!

You could see it like that. However, your invention might also be of interest to PerfectCycle as they are not allowed to use this innovation as long as you hold the patent rights on a bicycle with a saddle.

There is a distinct possibility that, as soon as your bicycle with saddle conquers the market, people will no longer be really interested in a bicycle without a saddle. In that case, a licence on your bicycle with a saddle will be of great interest to PerfectCycle. This offers room for negotiation.

Investigate your freedom to operate

In short, a patent is not always a licence to do whatever you want. It is important to look into the extent of your freedom to operate prior to the market introduction. What is more: you do have an obligation to investigate as it were. If you infringe on someone else's patent, you risk being sued for damages. "I didn't know I was infringing," is no excuse.

What does a Freedom to Operate (FTO) study entail?

An FTO study looks at any patent rights held by others that could interfere with your operations on the market. You determine in which countries you would like to operate. Next, a thorough investigation is carried out into relevant patents and patent applications in those countries.

If any relevant publications are found, this does not automatically mean that these are harmful for your product or manufacturing process. For instance the patent (or the application):

If a patent has been granted, it may not be substantively strong enough, for example because it does not satisfy all the requirements (novelty, inventive step, susceptibility of industrial application). An investigation into the validity of the patent is then definitely not a bad idea.

You can determine your strategy on the basis of the results of the FTO study. If, for example, it appears that Germany has been made watertight with intellectual property rights and a licence is also impossible for some reason, you could focus on the French market. Or perhaps you could decide to start making motorbikes with a saddle.

If you are considering an FTO study it is important to know that it is impossible to obtain 100% watertight advice. There could be patent applications pending, of which the ultimate rights and/or geographic destination are unknown.

Although you can only infringe once a patent has been granted, you can nevertheless be sued for damages thereafter for the period between the application being published and the patent being granted.

Incidentally, an investigation into Freedom to Operate is not the same as a novelty search. I will explain the differences between these in my next BL&G.