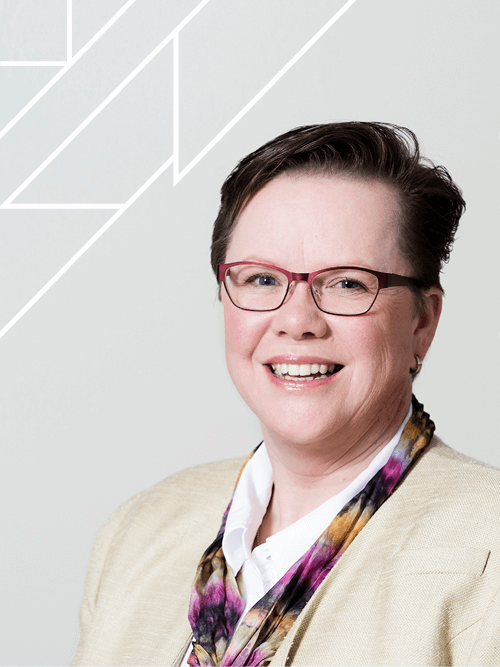 Top 3 patent requirements and how Donald Duck is being obstructive

An invention has to meet numerous requirements in order to qualify for a patent. Before filing a patent application it is therefore advisable to check and see if your invention meets all of those requirements.

Your invention has to be novel. This means that patents are only granted for inventions that were not disclosed to the public, anywhere in the world, prior to the date on which the patent application was filed. If your idea has been described, told or sold to the public at an earlier stage, then there is no point in filing for a patent. An invention to salvage a ship was turned down, for example, because Donald Duck went about this the same way in 1949 as the inventor who wanted to file the patent.  Modifications and improvements to an existing idea do, however, qualify for a patent. So you should persevere. Even a small - clever - change can make the difference between an average product and a highly popular product. This means that a patent on such a small change can be extremely valuable.

The mere difference between your idea and what is already known, is not enough. The difference must also be non-obvious to a non-creative person familiar with the technology in question. Inventors often find their idea very simple in retrospect. They feel that anyone could have come up with it. But then again, inventors are, by definition, creative people. As patent law looks at what a non-creative person could have come up with, there are often more possibilities than you would initially think. The use of a welded joint in a construction instead of the usual bolted joint may be absolutely obvious, but if there are unexpected benefits to using a welded joint, then this can definitely be inventive. I always recommend that if you have any doubts about the inventiveness of an idea, you must consult a patent attorney, as inventors are often too tough on themselves when it comes to this. As a patent protects technical ideas, an idea has to be susceptible of industrial application in order to qualify for patent protection. This is a requirement which is generally not too hard to achieve in the case of physical products, as these can nearly always be applied industrially. Beside products, working methods and methodologies can also qualify for patent protection. These are considered to be susceptible of industrial application if they can be applied in a technical or commercial environment and not exclusively in the home. Within most areas of technology this requirement hardly ever presents a stumbling block, but in areas such as Life Sciences it can be a major one. For example, when patenting a gene you will have to explain what the intended industrial application of the relevant gene is.