How to avoid buying a worthless patent 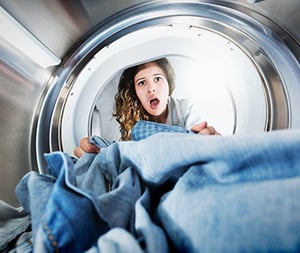 A woman from California recently missed out on 26 million dollars. She had forgotten to take her winning lottery ticket out of her jeans before washing them. She subsequently tried to glue the pieces together, but the lottery was merciless. The woman missed out on millions because she was unable to provide sufficient proof that she was the winner. Why am I telling you this? Because something similar can happen when you transfer intellectual property and forget to take one essential step. In that case too, there is not a great deal you can do to rectify the situation.

Intellectual property rights do not have to stay in the same hands forever. They can be transferred. For example, when the inventor sells the innovation to your company so that you can use it for commercial purposes. Intellectual property is also frequently transferred in the event of a merger or takeover. So it is not uncommon. And it seems quite straightforward: the old owner reaches an agreement with the new owner; a fee is paid and the intellectual property changes hands. It is as simple as that. However, it is important not to forget one crucial step: to transfer the priority right.

Let's start with a brief explanation of a priority right. When an inventor has invented something, he obviously does not want others to claim that they invented it at some point in the future. For this reason, the first step in protecting an invention involves claiming the priority date. This establishes that the inventor filed an application for a unique solution on that date. Anyone who comes up with the same idea after that date will then be out of the running. The inventor who filed the application first has the priority right. In other words: he has the winning lottery ticket in his hands.

Transfer of a priority right

How do you avoid buying a pig in a poke?

This situation can fairly simply be avoided by drawing up a contract with the inventor in which he specifically states that he is transferring his priority right to your company. The date of signing is very important in this. A priority right is only valid for one year and you only have one year after claiming the priority date to continue the patent by means of a subsequent application. If you take over a patent in the priority year, you must therefore make sure that you record the priority right in that year.

A small disclaimer: the simple transfer of the priority right is valid when only one application's priority is invoked or when only two parties are involved in the transfer. Sometimes, for example, there are several parties involved or several priority applications are included in a subsequent application. In that case, they must all be transferred to the receiving party who then files the subsequent application.
In the case of more complex patent portfolios, it is therefore advisable to engage a patent attorney to transfer the priority right.

If you have any questions about the transfer of intellectual property, priority rights or patents in general, please feel free to contact me, I will be happy to share my thoughts with you. 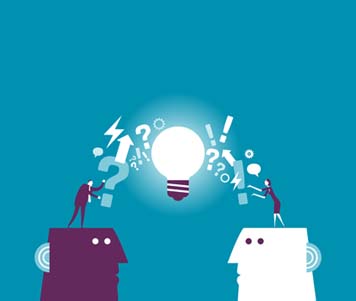 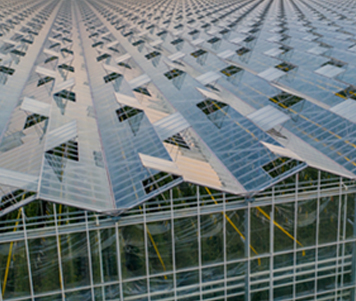