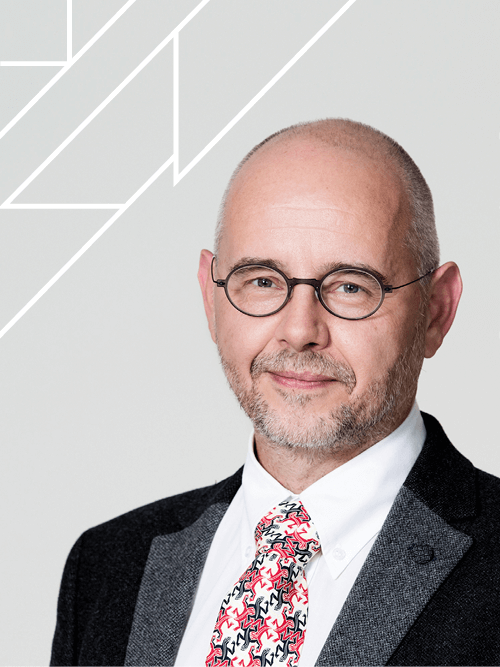 The Enlarged Board of Appeal (EBA), the highest judicial body of the European Patent Office (EPO), is going to consider the possible granting of a patent on a new type of green pepper.  At first glance, this may be an innocent piece of news, if it were not for the fact that the European Commission is keeping a close eye on things. The case and its outcome can have major consequences. What do you need to know?

The protection for newly cultivated plant species is usually regulated via plant breeders' rights. Last year, breeders of a new, blocky, dark green pepper wanted to apply for a patent on their product. Although they were unsuccessful at first, they did succeed in an appeal. This led to a lot of consternation.

In an attempt to combat such patents, the Member States of the European Patent Convention amended the directives for this type of application. They did so on the basis of a memorandum from the European Commission. On appeal, the new directive proved to be just a way to combat symptoms. The only way to effectively prevent a patent on breeding results is to amend the patent convention. However, this is much more cumbersome and difficult. What now remains is a great deal of confusion among breeders.

This situation is undesirable and can have major consequences for patent applications in the world of horticulture. That is why the president of the EPO has asked the EBA for a decision. It remains to be seen if there is going to be one at all. The EBA may also choose to ignore the case. If they do decide to consider it, the case could easily go on until some time in 2020.

In the meantime the breeders are going to have to wait and see what is going to happen next. Especially those who have filed a similar patent will have to wait until a decision is made. If the patent is granted against the wishes of the European Commission, this will open the doors to similar cases. This would significantly change the whole playing field for horticultural entrepreneurs. After all, patent law does offer more protection than plant breeders' rights, but not everyone has the means to apply for a patent.

The eyes of European member states, breeders and patent offices are focused on the EBA. It will undoubtedly be feeling the pressure and the need for speedy processing, but it still remains unclear whether this is going to happen and in what form. For the time being, at least, the pepper is food for heated discussions.