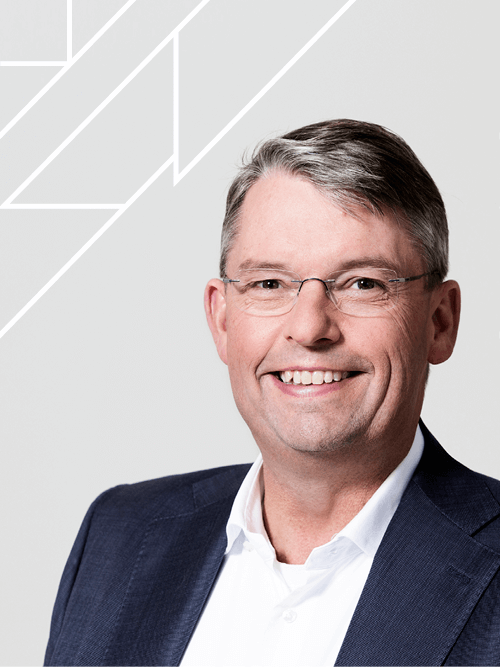 A patent? Do not get blinded

It was at the start of my career as a patent attorney. I was 32, had just obtained my doctorate, and was the youngest patent attorney at the firm. So I was a prime target for the milk churns case.

A farmer's son had developed a product that could be used to clean milk churns on a farm. It was environmentally friendly and, after use, you could simply throw it away in the ditch without causing damage to any plant life whatsoever. He felt it was a great product that everyone all over the world should be using. The only problem was that he insisted on having it patented.

That patent gave him a monopoly on the product, but the farmer's son had absolutely no plan about what he was going to do with the product. Everyone should be using it but he was not selling it. And because it was protected by a patent nobody else could. He had enough money for the rights, but had no plan for his business. A paradox which every new employee at our firm was saddled with.

He was a likeable chap and we did not want him to get sucked dry by any other firm. Out of respect for him and his ideals I continued to look after his interests at a rock-bottom price. Every time I spoke or wrote to him I had to stress that he had made the wrong choice and on each occasion he refused to budge.

Do not get blindsided.

He became a kind of mascot, but not because of his business acumen. The farmer's boy became a symbol for how not to play the game. No matter how great it might feel to have your own patent, it is not always the holy grail it appears to be. If this man had rolled out his plan commercially then he would have been able to make money with it. If he had made the idea public, his dream for a cleaner milk industry might have come true. Instead he did not budge for years until meetings with his family put an end to his plan.

Rookies at the office now no longer get saddled with this case. Nevertheless it continues to be an important lesson. For patent attorneys, inventors and technicians. Work out where the best possibilities lie for your product and do not get blinded by the idea of a patent. Before you know it you will be keeping your wonderful ideal in a suffocating stronghold.