Innovation in the world of patents: the European Community Patent or Unitary Patent 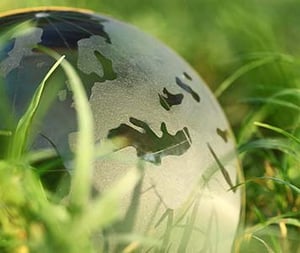 You probably thought horticulture was an innovative sector but you mustn't discount the patent industry. Europe is on the eve of an important development in the patent system. As things stand today, the Unitary Patent will come into effect on 1 June 2023. What does this entail and what does it mean if you already have a European patent application or are considering applying for one? Let me explain.

For close to 50 years now, we have had the opportunity in Europe to file a common European patent application for 39 countries in one go and have it assessed centrally for novelty and inventive step. This assessment is carried out by specialised examiners from the European Patent Office, which is located in the large glass building along the A4 in Rijswijk in the Netherlands. 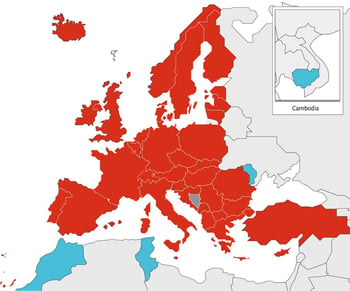 The new situation: Protected in 17 countries in one go

With the advent of the European Community Patent we are moving towards a situation in which this is going to become a lot more efficient and straightforward.

This is because, once the central granting procedure has been completed, you will be given the additional option of choosing a large bundle of countries in one go where the granted European patent is to be registered. We refer to this additional option as the European Community Patent or Unitary Patent.

Right now 17 EU countries have already joined. You can see which ones these are below. 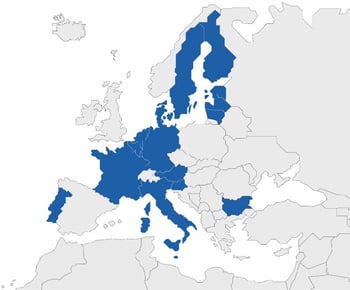 This bundle at the very least includes countries that are important for many innovative companies, such as the Netherlands, Belgium, Germany and France.

More and more countries are joining

It is expected that the bundle of 17 countries shown above will rapidly grow to 25 countries.

This makes it an attractive new option, at a relatively low cost, which will give you large geographical coverage in one go.

A small disclaimer: as only EU member states are allowed to participate it is not possible to get protection with the Unitary Patent in countries like the UK, Switzerland and Norway, for example.

However I hope that the current development will help make this possible in the future or better still that an international patent granting procedure leading to a worldwide patent will be created in a similar way.

What is going to change for you?

Nothing is going to change in the European patent granting procedure. You still have to prove that your invention is novel and inventive. After having been granted your European patent, you will get an attractive additional registration option, protection in 17-25 countries in one go. The current option of registering in each country individually will also remain for those who prefer this option.

In addition, a common European patent court will come into effect on 1 June 2023. The selection procedures for this are already underway. More on this in the next blog.