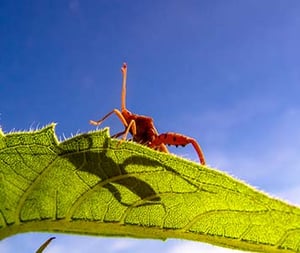 Over the years, consumers have become increasingly clear in their desire for fruit and vegetables grown with little or no chemical pesticides. On top of that a lot of chemical pesticides have now been banned by the government. This has only increased the demand for natural pesticides. Koppert Biological Systems was on the right track when they started innovating in this direction more than 50 years ago.

Jan Koppert, a cucumber grower in Berkel & Rodenrijs, was allergic to chemical pesticides used for spider mites. These pesticides were furthermore not very effective. So he decided to start experimenting with predatory mites and soon became very successful with these. The desire to innovate was not just his but also that of his descendants. One of their first inventions: a carrier with various stages of immature predatory insects attached to it. This is not an easy thing to do because the predatory insects first have to be cultivated on plant leaves and can only be harvested from these once they have reached a stage where they no longer absorb food from the leaves. They can then be attached to a common carrier from several breeding groups that have different hatching times. Brilliant, because thanks to this invention growers only needed to hang new predatory insect carriers between the plants twice a year. 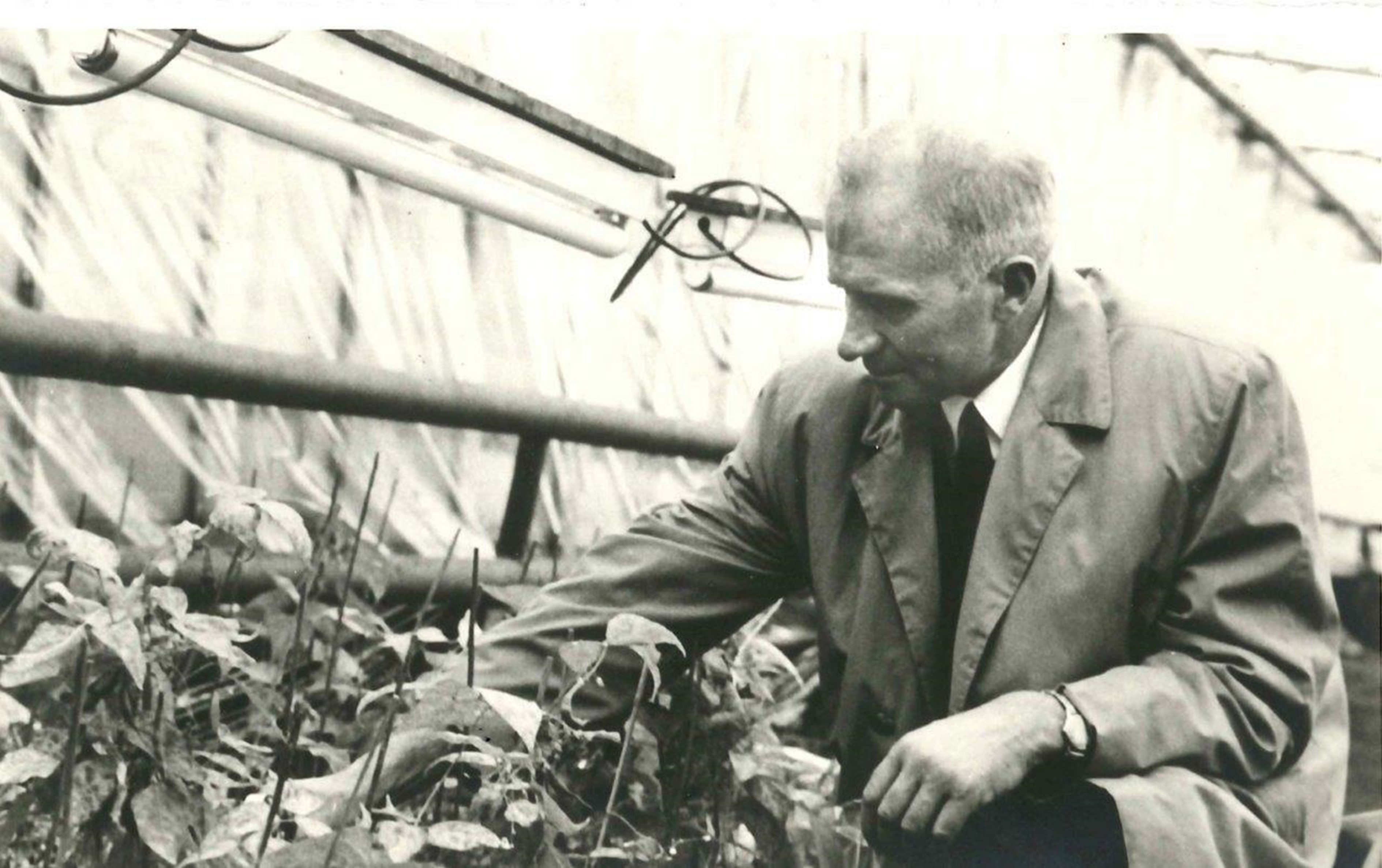 It was as though Koppert had already been reading blogs written by patent attorneys back in the late 1970s, because they did not stop at just inventing and implementing. In June 1977, Paulus Aadriaan Koppert filed a Dutch priority patent application NL-77.07112 on the predatory insect carrier, i.e. his innovation. It turned out to be the start of a long process. At the time of Koppert's innovation, the Netherlands still had one of the strictest patent granting procedures in the world. If you were granted a patent in the Netherlands, you could really claim that you had invented something. However, the strict granting procedure tended to take many years to complete. Initially, you could have a patent application that was not really urgent put aside for seven years. By doing so, time would tell which inventions were more relevant and which were less so. Those seven years were followed by written rounds of discussions with an examiner from the Netherlands Patent Office. In the case of NL-77.07112, no less than 20 letters were exchanged between Koppert's patent attorney and the examiner before the Dutch patent was finally granted eleven years after it was filed, i.e. in 1988. It was a long and costly process.

Belgium, France and the UK

The patent protection for this invention was extended to a number of surrounding countries where Koppert had to deal with other examiners who each had their own views on the form in which they wanted to grant the patent. This not only resulted in additional costs, but also to differences in the broadest scope of protection granted.

A lot of things have changed for the better

We now have a common European patent granting procedure, which has a great many benefits. It cuts back on costs and leads to a uniform scope of protection for all member states. At the same time, the Dutch patent granting system has been considerably simplified by turning it into a registration system. A Dutch patent is now automatically registered and published after a secret period of 18 months, eliminating the need to complete an expensive and time-consuming granting procedure. However, an official novelty search is still carried out, the results of which are included with the registration patent so that everyone can make an initial assessment of the novelty and inventive step.

Incidentally, I am allergic to pollen. Unfortunately in my case this has never led to a great invention.