Patents and China: We are in this together (part 1) 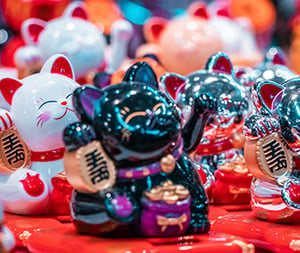 At the end of October, the co-founder and main man behind Alibaba, Jack Ma, visited the Dutch horticultural sector. That Ma is a smart guy. He initially became very successful with his internet companies and now he has his eye on the innovative Dutch horticultural sector. I would have loved to have met him. And what a pity that some of the media immediately felt that they had to frame this in a negative way with headlines such as: 'Is the Chinese Alibaba CEO 'stealing' secrets from Westland glasshouse horticulture? In this blog, I will explain why I think this is wrong. There are also some persistent misconceptions about China in my particular field, which I would like to counter.

The first misconception is that China is only a copying country and does not invent anything itself. We invent something clever in the West, and in no time China will produce a perfect copy. In reality the situation is quite different now.

China is rapidly innovating and inventing things itself. More and more high-tech inventions have their origin in China. There are many Chinese inventors in the field of internet-related developments, telecoms, Artificial Intelligence and Big Data, among other things. More and more inventions now actually come from China.

At the same time, the number of high-quality patent applications from China is also increasing. They have an increasingly better understanding of the patent system, which enhances their competitiveness. In China, more than 1 million (!) Chinese patent applications are currently being filed per year of which over 80% come from Chinese companies themselves.

A growing number of these are for inventions which after substantive review also prove to be novel and inventive, and are therefore rewarded with an exclusive patent right. In 2020, China granted over 500,000 patents, of which more than 80% originated from Chinese companies themselves.

More and more of these patent positions are also transferred to Europe. The proportion of European patent applications filed by Chinese companies has now risen to 7% (in the case of the Netherlands this is 4%). 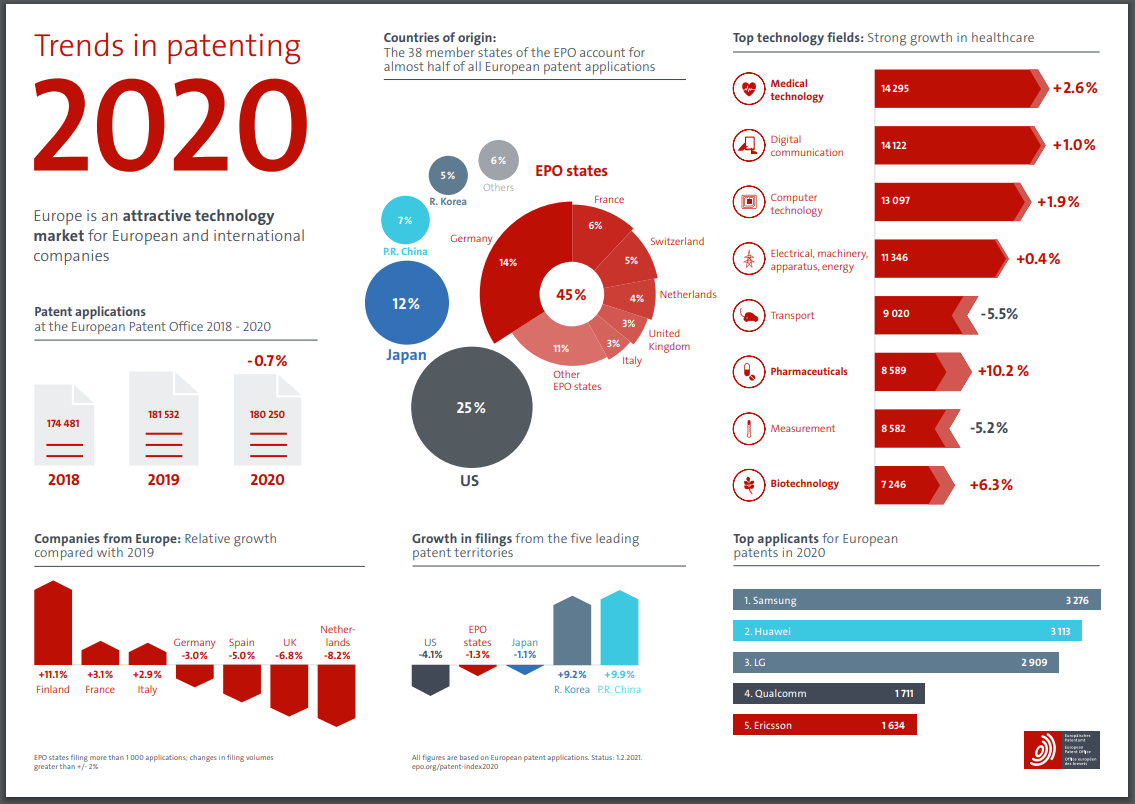 I deal with some of these Chinese inventions myself, and come across a really diverse range of inventions. What do you think about:

Just in order to be able to properly understand this type of invention you need to do a great deal of research, and fortunately I have a whole team of specialists to help me with that.

Time for a review

At the same time my admiration and respect for the creativity and out-of-the-box thinking of Chinese inventors in the most complex fields is also growing. China is rapidly transforming into a self-innovating nation that also recognises the benefits and importance of good patent protection. And in my opinion, a headline like the one quoted earlier is no longer appropriate.

Next time, we will continue with the second misconception, namely that it makes no sense for a Western company to apply for a patent in China. For those of you who are curious to find out more: listen to this Radio excerpt from BNR Nieuwsradio. I recently had the honour of joining BNR Nieuwsradio as a China patent expert on the subject of: Chinese companies are taking their patent policy more and more seriously. It is becoming increasingly important to properly protect your innovations in China.