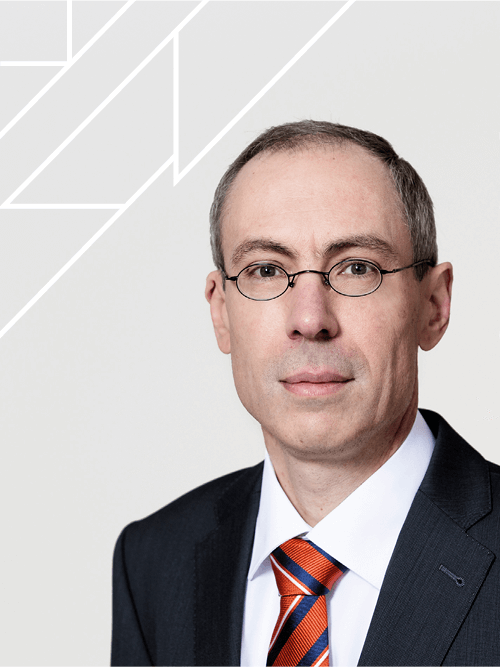 Last December, former Minister of Economic Affairs, Eric Wiebes, submitted a proposal to amend the Patents Act. Following a consultation round, he proposed a number of changes that would benefit SMEs in particular. In order to understand these changes, it is good to first explain how the current Patents Act works.

When someone files an application for a Dutch patent with the Netherlands Patent Office (OCNL), the OCNL checks whether, in their opinion, the invention is novel and inventive. The patent is granted regardless of that opinion. This is the result of previous attempts to simplify the system and make it more affordable. However, this also makes it confusing.

One negative effect of this so-called registration system is that you cannot be sure in the Netherlands if the Dutch patent is in fact legally valid. As an entrepreneur you therefore do not know what your own patent is worth or whether you are infringing someone else's. It is also hard to convince investors of the value of your products or ideas. After all, it is just as difficult for them to recognise the value of a patent. A better alternative would be to apply for a European patent, because this is assessed and only granted if the invention meets all the requirements. However, this is considerably more expensive and therefore not really feasible for many SMEs.

The aim of the proposed changes is to remove these negative effects. Two potential changes play a key role in this:

When filing an application, you may soon be able to opt for a new examination procedure. The OCNL will still form an opinion about novelty and inventiveness, but it will also be possible for you to respond to that opinion. For example, to get the OCNL to change its mind. At the end of the assessment, it will be decided whether or not a patent will be granted. Although the current (and cheaper) variant will also continue to be available, the examination procedure gives you certainty with respect to the value of your patent.

It will also become possible to call someone else's patents into question. In an opposition procedure, you provide evidence and arguments that show that a patented invention already existed. The OCNL then decides whether the patent is valid or not. This makes it possible for third parties to try and get patents that they consider invalid revoked. This eliminates the need for expensive court proceedings.

In addition to these important changes, a number of other minor changes have been proposed to increase the accessibility of the patent system. This is not only nice, but more importantly, also increases the value of a Dutch patent. It continues to be affordable and straightforward, but is also becoming relevant as it enables entrepreneurs, competitors and potential investors to recognise the value of inventiveness without the need for a more expensive European patent.

Whether or not the changes will actually go ahead will become clear in the coming period. If these plans are developed into legislative proposals, I will certainly be coming back to this subject at a later stage.