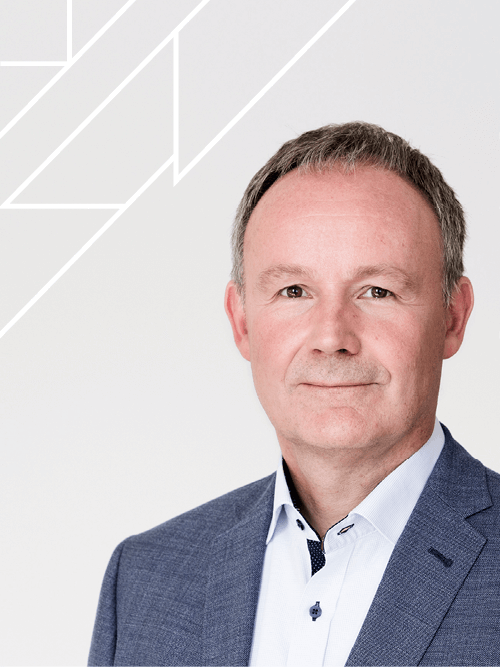 Voluntarily delaying the process of getting a European patent 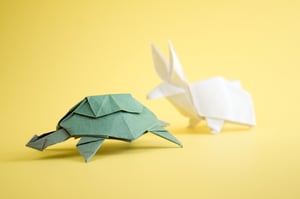 There is an interesting new rule on the horizon for European patent applications. The president of the EPO, Benoît Battistelli, let it be known in his presentation at the FICPI Forum in Venice that a decision might be taken in the spring of 2018 about a rule that makes it possible to delay a patent application.

This new rule has to offer the applicant the possibility to delay the examination step by a period of 3 years. With this new rule the EPO is fulfilling a long-cherished wish of applicants to exercise more influence on the pace at which their applications are dealt with.

Applicants already had the option to speed up applications with a so-called PACE request. If they decide against this, the EPO's somewhat random pace determines when the examination actually starts. The new possibility to speed up the process as well as delay it makes it easier to control the order in which the EPO handles applications.

Incidentally, the rule does not apply to the search, which is the first phase of a European application. The EPO continues to strive for 'Early Certainty' for both the applicant and the outside world. As most Dutch applicants follow the PCT route before submitting a European application, they will already have a PCT search report and there will be no need for the EPO to conduct a new search.

The three-year delay can be an interesting way to defer the costs associated with the patent granting procedures and the discussions with the EPO. This rule could possibly also bring the unitary patent 'closer'.  Even though a starting date at the end of 2018 is currently being mentioned, Mr Battistelli had to admit that this was not the first time he had made such an announcement. We have applied delaying tactics in the past in order to bring the unitary patent within reach, unfortunately without success. The possibility of a three-year delay in the examination appears to be a far more effective way.

Finally, this does not mean that you will now you have to wait an extra three years to get clarity about your competitor's application. The outside world can cancel the requested delay by submitting a so-called third party observation. In that case they have to submit a document containing arguments as to why the request cannot be granted.

All in all, this means that the European patent granting procedure may have three speeds in the future: regular, accelerated and one that is delayed by three years. It will then be up to you and your patent attorney to decide which one is best for you.

We will provide you with more information about this rule as soon as it becomes available.