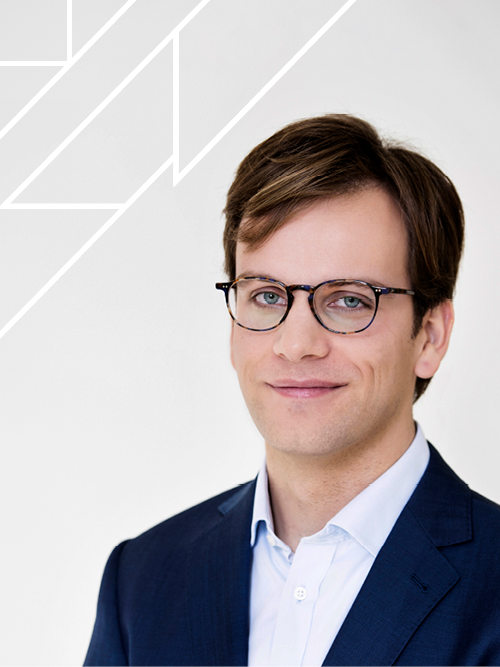 The lesson learned from VHS - patent licensing in a new market

On 9 September 1976, JVC very proudly launched its Video Home System, the VHS, in Japan. The introduction of this video recorder came eighteen months after the launch of Sony's Betamax. Two promising product lines from major manufacturers that were not compatible with each other. Betamax tapes cannot be used in a VHS machine and vice versa. The companies found themselves at the beginning of a format war from which innovative entrepreneurs can still learn today. Because although some critics felt Betamax was technically superior and it came onto the market more than a year earlier, it was the JVC one that won that market. All this through clever use of licences.

Lots of licences or just a few?

With Betamax, Sony had an expensive, top quality product. A recorder in the luxury segment with large profit margins. Based on that sense of exclusivity, and partly also fuelled by pride, Sony was very frugal when it came to licensing its intellectual property. Virtually no competitor was allowed to use its Betamax technology.

So what did JVC do differently? Unlike Sony, who were very protective about their patents, JVC were very generous with theirs. They issued lots of licences, so lots of manufacturers started to make VHS recorders and tapes. This led to fierce competition, as a result of which prices of VHS products started to plummet. The recorders and tapes became cheaper and more appealing to the average consumer. This is how JVC competed Betamax out of the market and a snowball effect was set in motion. Increased sales of VHS recorders led to an increased supply of VHS tapes, which in turn led to increased demand for VHS recorders.

A format war like this is all about adoption. Sony opted for big margins on smaller sales. JVC opted for smaller margins but, together with all licensees, sold a lot more. VHS held out the longest, so JVC made money from all those licences for decades.

This may not be a blueprint for every format war, as every battle has different nuances, but at least it is an example of the influence of intellectual property. Decisions about your patent portfolio can have major consequences for your whole business. And being protective about your intellectual property is not always the smartest choice. Think carefully about how you can use your patent portfolio in the smartest way.

You can find out more about licences here What you need to know about licences on a patent. Alternatively you can contact one of our patent attorneys with any questions you may have.