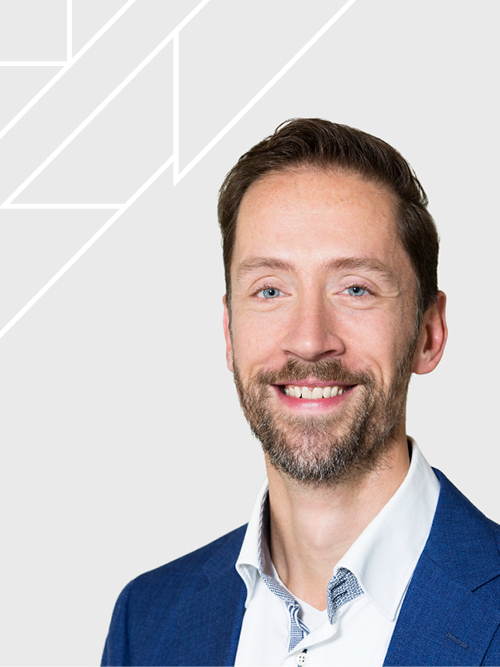 What should I be aware of when I apply for a patent myself? 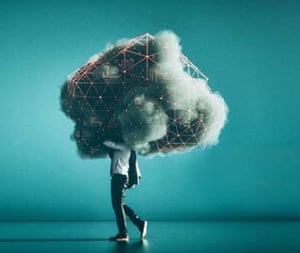 In the Netherlands you can apply for a patent on an invention yourself; you are not obliged to do this via a patent agency. You can obtain a patent even though the application has not been drafted in the best possible way. However, it remains to be seen if this is not going to be a waste of money. The British refer to this as penny wise, pound foolish. It usually proves to be more cost-effective to hire a patent attorney.

The road to a patent has many pitfalls

This is because of the many pitfalls involved in drafting a patent application yourself. One common mistake people make is to mention too many features in the claim. The claim determines the protection you get and it is important to include as few elements as possible. If you nevertheless include too many elements, a competitor can make a variation on these and thus circumvent your patent. Suppose you want a patent on an electric bike with an improved motor and you mention in your claim that the bike also has a luggage carrier. Someone who makes a bike with your improved motor, but without a luggage carrier, will then get away with it. The claim need only show how your invention makes a difference, making it better than what already exists.

The procedure is unrelenting

The claim could also contain too little information or not mention the essential features of the invention. A claim for an energy-efficient invention must contain the features that make the invention energy-efficient. Without that explanation, it is not clear what you are claiming protection for. If the essential element is missing you may lose your patent on it or not get it at all. This makes it possible for competitors to copy your invention with impunity. There is no point in correcting or supplementing the text on that element afterwards. If it has not been included you may also not correct it and your application is worthless. The procedure is unrelenting in this regard and there is no way back.

Exception to the rule does not work either

So the patent application has to be right first time. That's a rule but there are exceptions to it. If you submit a first draft yourself and it turns out to be relevant, then you can claim priority and still have a patent attorney draft the correct text. This second application then builds on the first one. The main risk attached to this is that you bring your product to market in the meantime. You would then be bringing your invention in the public domain and that would undermine the patentability of your second application. So this is not a good strategy.

The average person skilled in the art must be able to understand it.

An exceptional position does not come cheap

A patent gives you a monopoly position in a market in which you would normally have to compete with others. So it is definitely worth considering having a patent attorney draft an application that is right first time round. And yes, that costs money. The upside of that is the knowledge that nobody will be allowed to copy your invention for twenty years in an open and free market. Such a special position is also worth something.

If you want to find out more about applying for a patent, please do not hesitate to contact me